Card Of The Week January 19

A Noburo Aota Fan's Notes had an excellent post recently on Hiroshi Arakawa, the coach who turned Sadaharu Oh into the superstar that we know today.  Arakawa was on the Hall Of Fame's Expert Division ballot for the first time this year but was not elected.  He only received 18 votes, 55 less than the 73 needed for induction.  (Actually no one got enough votes in the Expert Division - the top vote getter was former Whales pitcher Masaji Hiramtsu with 50.)

There doesn't seem to be a huge number of Arakawa cards out there.  He had a fairly undistinguished nine year career as an outfielder with the Mainichi/Daimai Orions between 1953 and 1961 and he managed the Swallows from 1974 to 1976 before being replaced mid-season by Tatsuto Hirooka.  (In fact he was the first manager of the Yakult Swallows as they were the Yakult Atoms in 1973.)  I don't know for sure if there were any cards produced for him during his playing career - a did a quick search through Engel and didn't see any.  He has a card in the 1975 NST set (#165) which probably shows him as manager of the Swallows.  He has not shown up in any of BBM's OB sets.  The only card I have for him is from the 2011 Epoch/OB Club/All Japan Baseball Foundation Manager set (#22): 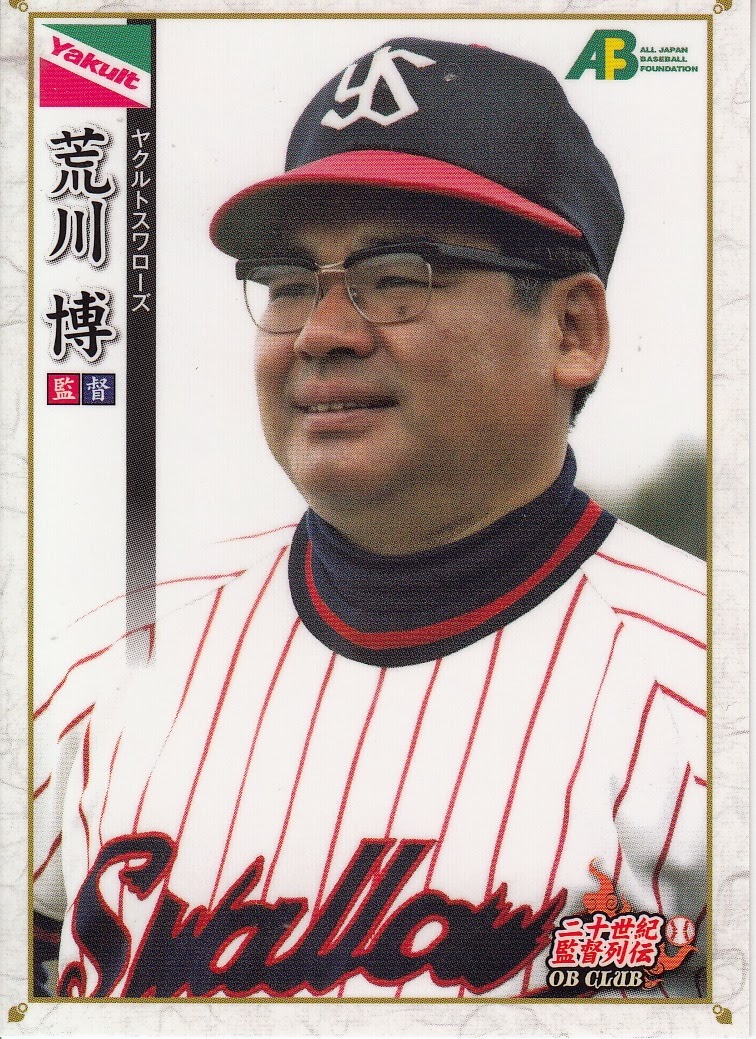 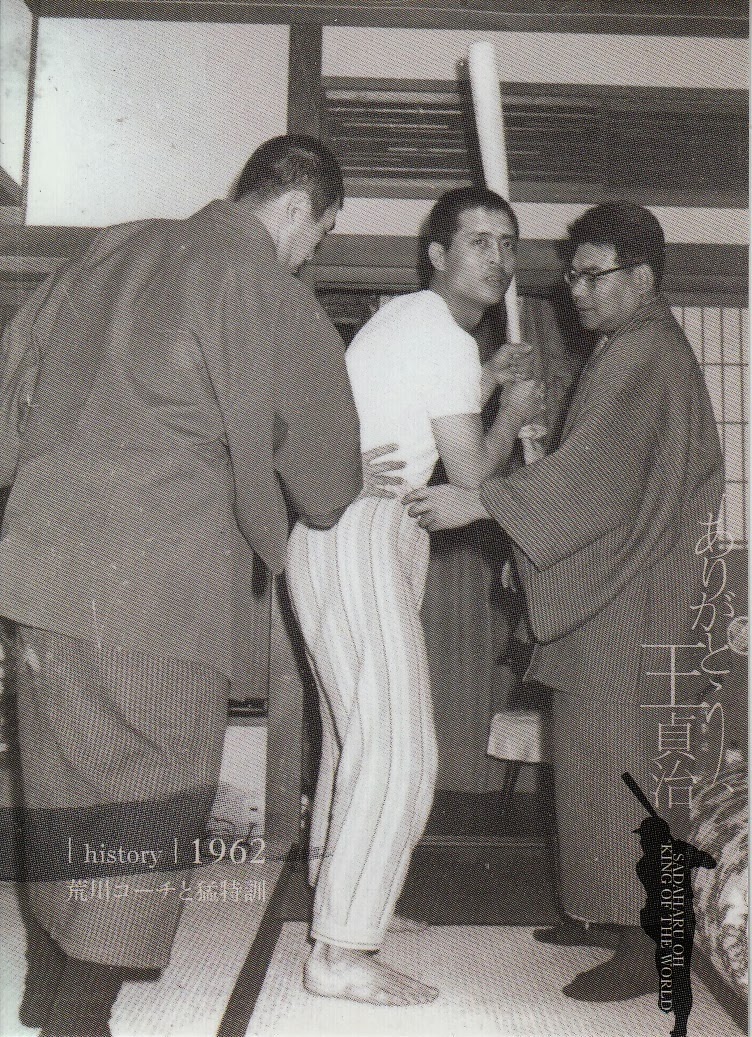 Hey, just saw this, and thanks again for the comment and the link. Also want to share that Deadspin sent a link out a few weeks ago: