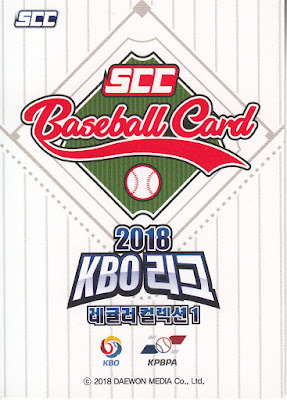 Dan wrote about this set back at the end of August and he's also uploaded the checklist and images of the entire set to TradingCardDB.com.  I want to thank Dan for getting me the set.
Posted by NPB Card Guy at 7:34 PM

where can i get this collection set?