Former Giants and Tigers pitcher and lately Fighters coach Shigeru Kobayashi passed away abruptly last weekend. As Deanna points out here, he was a pretty good pitcher in the late 70's - early 80's who career is now mostly remembered as the guy traded to the Tigers for Suguru Egawa during the "Egawa Affair".

Here's some cards of Kobayashi (who this post was actually meant to be about!): 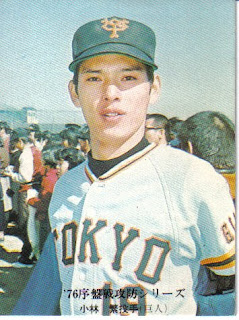 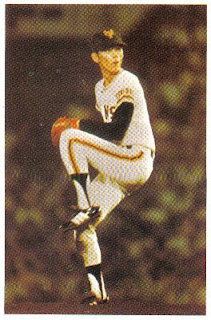 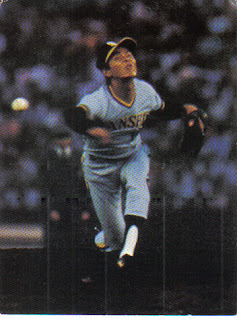 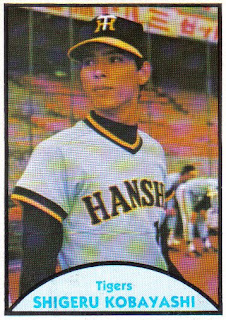 That's really cool, thank you for posting it. I really only ever saw him as an old guy :)