Dr. Frank Jobe, the surgeon famous for developing the pitcher career saving procedure known as "Tommy John surgery" passed away last week at age 88.  Among the pitchers who Jobe helped was Japanese Hall Of Famer Choji Murata, who was the first NPB pitcher to opt for the surgery.  Murata faced a lot of criticism at home for having the surgery but he was able to successfully pitch another six seasons afterwards.

What's funny is that now, 30 years after he got the surgery, Murata is still apparently able to throw his fastball in the 80 mph range.  Deanna Rubin had reported seeing him hitting 83 mph in a old timers game a few years back and Patrick Newman over at NPB Tracker had done a post a few months back on this odd New Year's Eve program where Murata (and a couple other pitchers) were taken on by Kazuhiro Kiyohara in an attempt for Kiyohara to hit a home run for his mother.  Murata once again was hitting 83 mph on his fastball.  To paraphrase what people used to say about Tommy John, Murata might be 64 years old but his elbow is only 30... 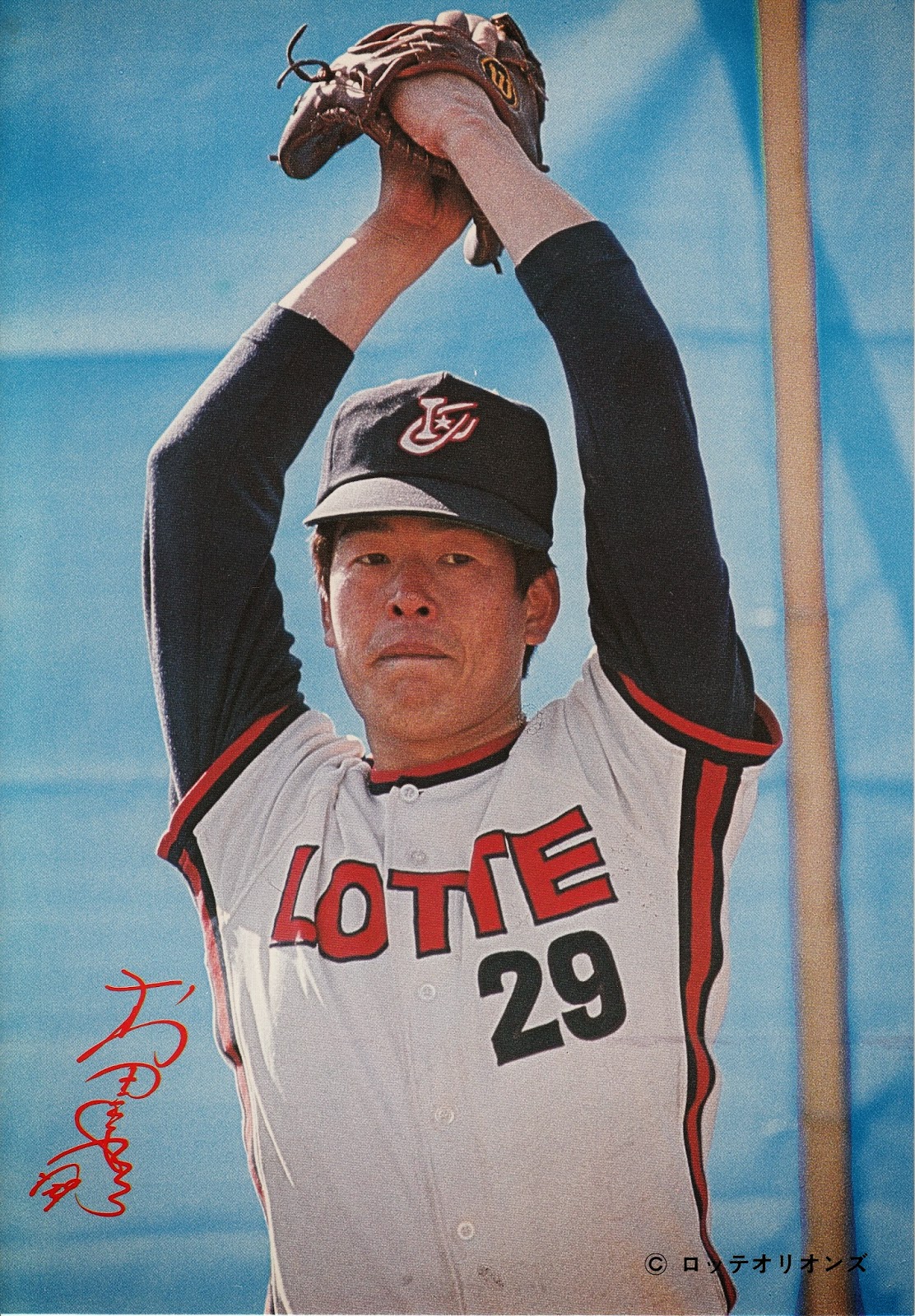 Was it Murata or Masaharu Mitsui the first Japanese pitcher to undergo TJS?

Hmm, didn't know about Mitsui.
News reports last week said it was Murata and IIRC "You Gotta Have Wa" had also said it was Murata (I'll check that tonight). Japan Baseball Daily's write up of Mitsui says that he was operated on by Jobe but doesn't say if it was TJS or not.

On the other hand, the Japanese Wikipedia entry for "Tommy John Surgery" lists Mitsui as having had the operation in 1979 so maybe he was the first after all.