Kazuo Fukumori Of The Texas Rangers

Here's a look at some of his cards: 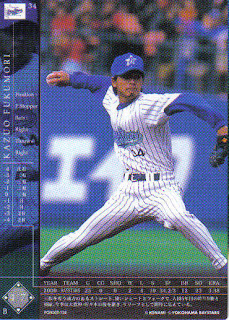 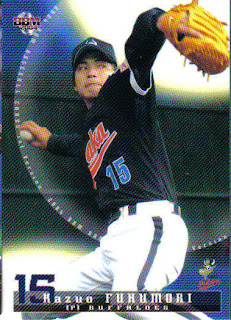 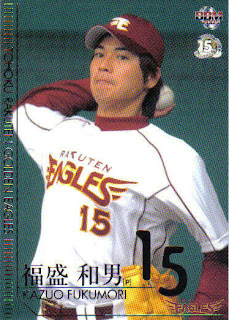