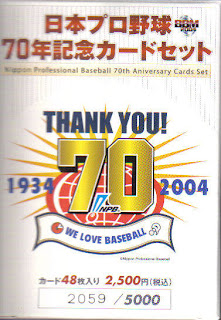 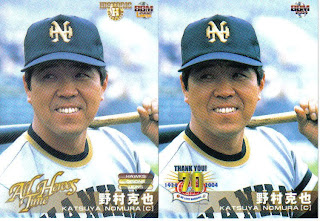 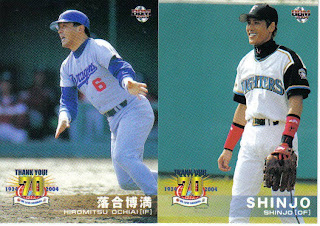 Actually, even if you don't have the All Time Greats set, skip this one. It has to be the biggest waste of money I've ever spent on Japanese cards.
Posted by NPB Card Guy at 4:50 PM