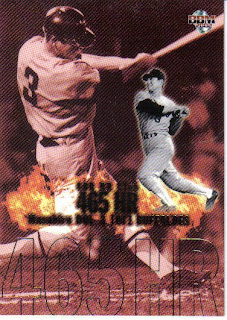 Number 11 on the list of top career home run hitters is Masahiro Doi. Doi broke in with Kintetsu in 1962 at the age of 18. He played with the Buffaloes until he was traded to the then Taiheiyo Club Lions after the 1974 season. He remained with the Lions through the Crown Lighter and early Seibu years until he retired following the 1981 season. He finished with 465 home runs. 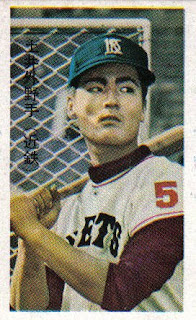 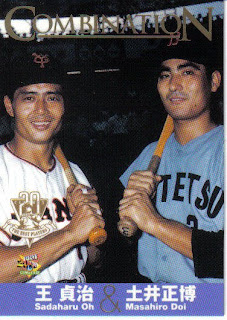 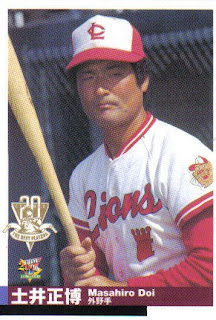 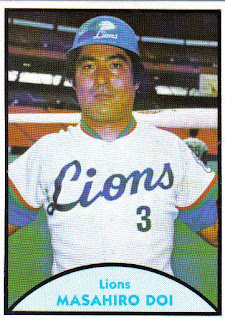