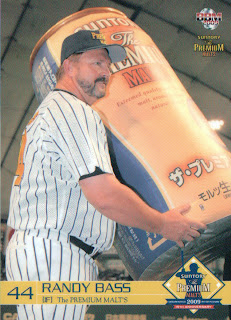 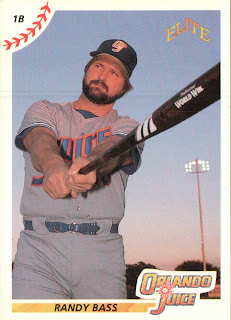 As nice as the Elite set was, I'm surprised that they don't have more sets to their credit. It is also surprising that the SPBA attracted enough attention to produce sets from four different companies (Topps, Elite, Pacific and T&M). Lots of former NPB alumni in those sets.

I remember that the Pacific set was ugly but it had most of the players. And they were the only ones to do a set for the second and final season.

Didn't the Elite sets come with a team magnet? I think I still have a Winter Haven Super Sox magnet kicking around here somewhere...