I was watching the Orix Buffaloes game last Friday and I saw what looked like someone holding up a Bryce Harper t-shirt in the Orix cheering section.  I grabbed a screen shot: 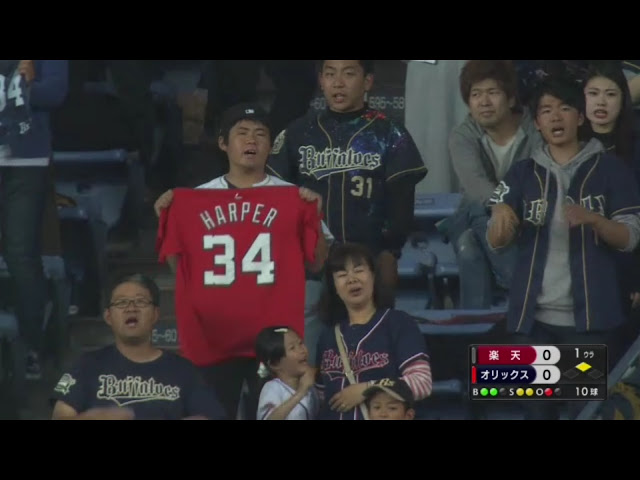 He was doing this during the at bat of Masataka Yoshida who also wears uniform number 34 so I'm guessing it's because of that.  But I'm also wondering why it looks like there's an NPB logo at the top of the shirt - maybe this isn't a Nats shirt?  Did someone make a custom Orix shirt for Harper?  I know he's a free agent after this season but Orix is probably a long shot for signing him.  But I guess these are all clown questions, bro. 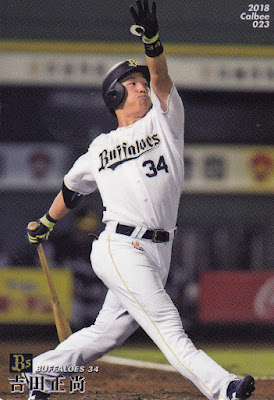