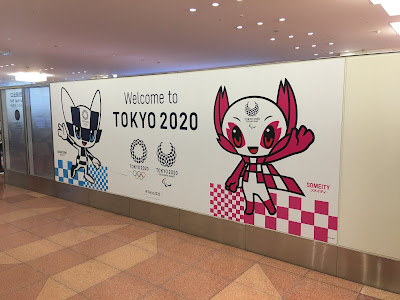 We're about three days out from the start of the Olympic baseball competition and I thought it was time to finally do a post for the Samurai Japan team.  This is the eighth Olympics that Japan has played baseball in - they are the only team to play in every Olympics that baseball has been included in the official program.  They've medaled in five of the Olympiads, winning Gold in 1984, Silver in 1988 and 1996 and Bronze in 1992 and 2004 (although the 1984 and 1988 "medals" aren't official since baseball was a demonstration sport in those Games).

I've arranged the cards of the players the way a typical Japanese team roster is ordered - first the pitchers are listed, then the catchers, followed by the infielders and finally the outfielders.  Each group of players is ordered by uniform number.  I'm using the roster on this Japanese Wikipedia page as my source for this including the uniform numbers.