Card Of The Week April 13 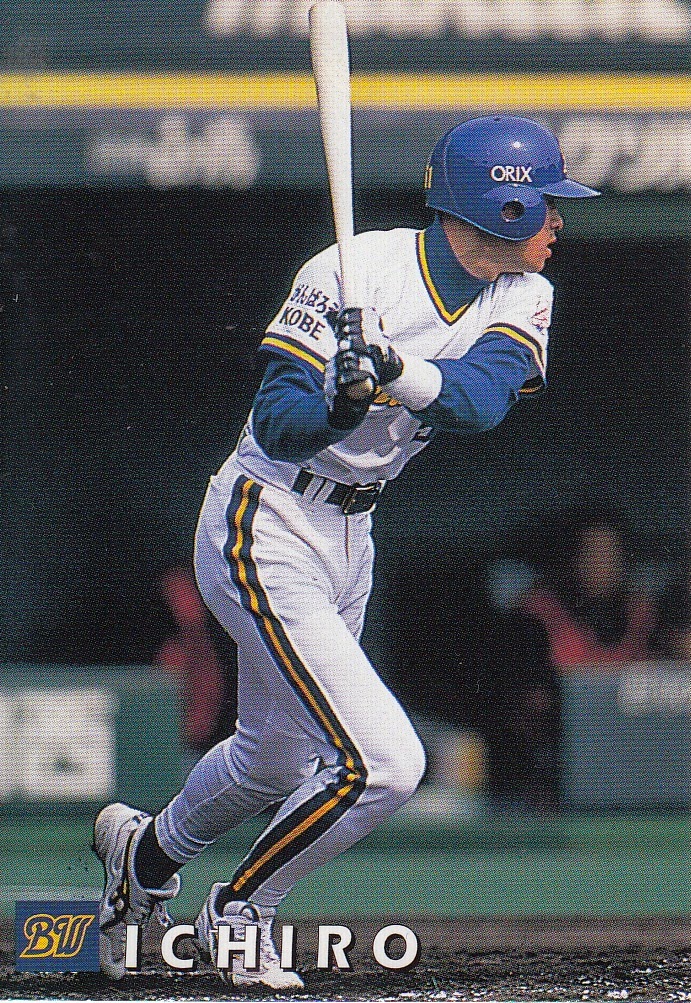 The "West Special" cards were a set or subset that Calbee did in 1998 that only contained cards of players on teams in the "western part of Japan" which in this case means west of Kanto - Nagoya (Dragons), the Osaka-area (Blue Wave, Buffaloes, Tigers), Hiroshima (Carp) and Fukuoka (Hawks).  I don't know if these were sold separately from the regular cards that year (like the 1994 Calbee Hokkaido cards were) or if this was just a subset/insert set with the regular cards.
Posted by NPB Card Guy at 4:40 PM

From what I`ve found on some Japanese blogs and the Japanese Wikipedia, it seems the East and West Specials were sold along with the regular cards, with greater numbers of west seeded in bags sold in western Japan and vice versa.