There was a wild play in the bottom of the eighth in yesterday's Tigers-Carp game.  With the score tied at 5 each, the Carp had runners on second and third with one out.  Ryosuke Kikuchi was the batter and on the third pitch of the at bat (the first was a swinging foul and the second was a pitch out), he laid down a beautiful squeeze bunt.  The runner on third (Masato Akamatsu) scored without a throw and when Mauro Gomez, the Tigers 1st baseman threw to first in an unsuccessful attempt to put Kikuchi out, Shogo Kimura (the runner on second who was already at third when Gomez reached the ball) broke for the plate.  He just beat the throw to score the second run of the inning.  The 7-5 score held up (despite the Tigers loading the bases in the top of the ninth) for a Carp victory.

The only video I could find (well, I didn't find it - Reddit NPB tweeted the link) is of the entire bottom of the eighth.  The squeeze play happens are 7:30 in the clip:

While it was an amazing play, it does highlight the NPB managerial philosophy of "bunt early and bunt often".  Carp manager Kenjiro Nomura actually attempted to bunt in three straight at bats - the first resulted in a walk by Kimura who was obviously squaring to bunt, the second was a successful sacrifice by Shota Dohbayashi to move Akamatsu and Kimura up and the third was the squeeze play. 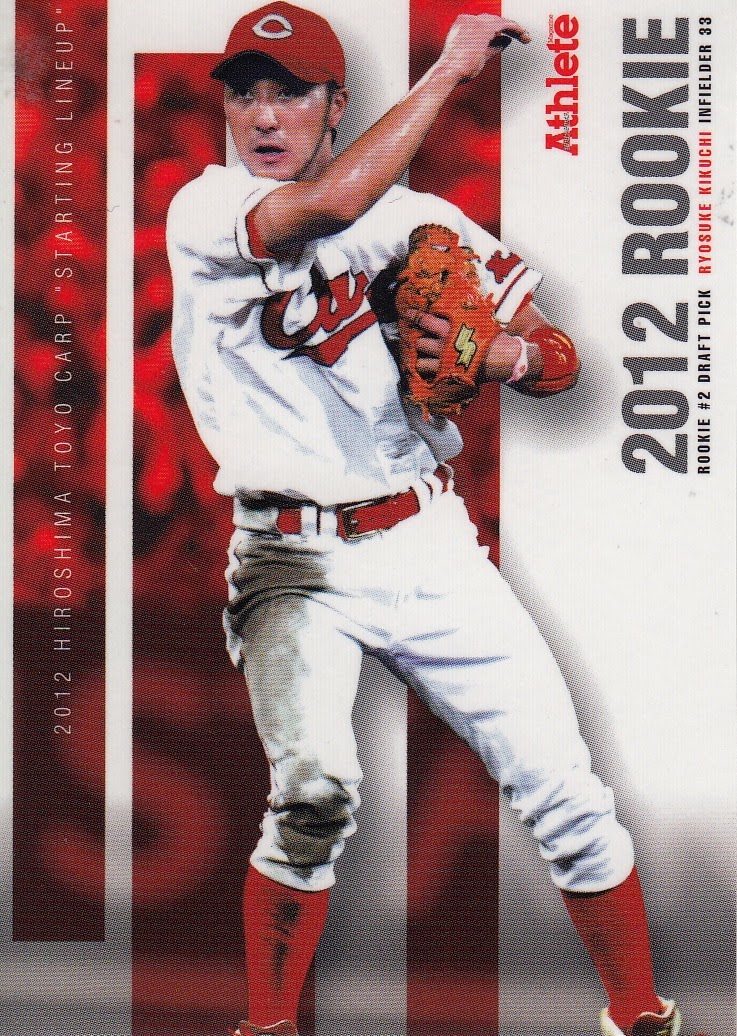